Free Preview - The Habit of Celebration

A Message from Dewitt
Introduction
CELEBRATE: The Seven Wonders of the World that REALLY Matter
BELIEF: A Self-Fulfilling Prophecy
Are You Ready to Make Celebration a Habit?
The Celebrate Team
Teach online with 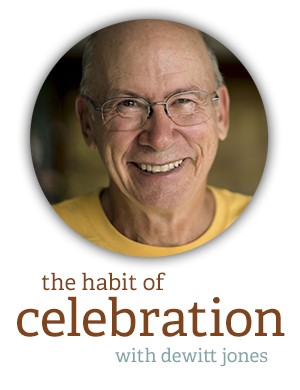 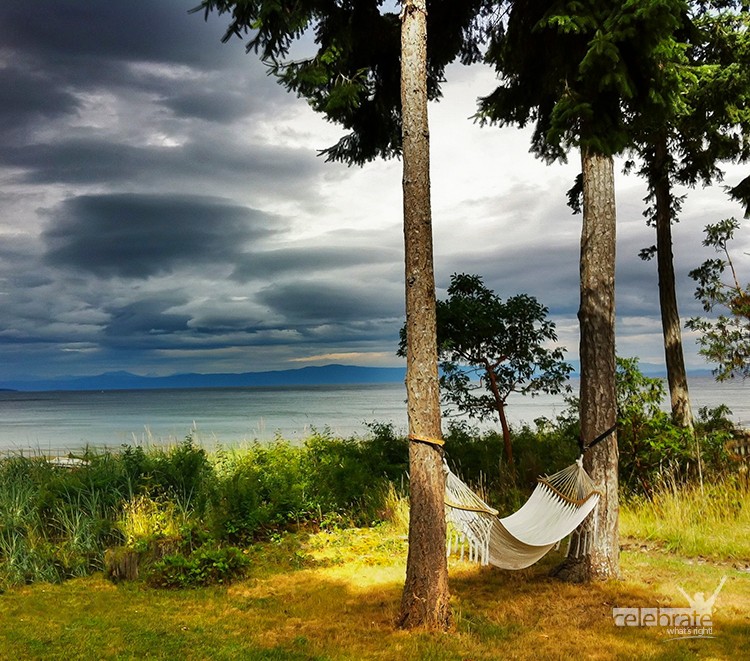 We live in trying times; in a world full of violence and conflict -- at least that's what I read in the papers. I have no doubt that it's true, but I really couldn't prove it by my day-to-day experience. Perhaps that's because I live on a small island. Perhaps it's because I spend a lot of time photographing nature. Perhaps I'm just an ostrich at heart... but from where I sit, life looks much more positive than negative.

When I was growing up, I would read National Geographic every month and marvel at how rich and beautiful our world was. When I began shooting for them, I found that the vision of the world I had been looking at really did exist. It existed in a reality predicated on celebrating what was right with our planet rather than wallowing in what was wrong with it.

Armed with my camera and a smile, I would go out to photograph the very best each place and person had to offer. My intention must have been obvious, because the world kept showing me more beauty than I ever imagined. Gradually, I began to trust that anywhere I went I would find amazing landscapes and extraordinary people. In other words, I would find things to celebrate. It became a self- fulfilling prophecy. The more I saw it to be true, the more I believed it. And the more I believed it, the more I would see it.

Albert Einstein once was asked to name the most important question science could study. His reply? "Is the Universe friendly?" It is the basic question, both for science and humanity. So much rides on how we answer it.

If we believe it is unfriendly, we will see evidence to support that belief all around us. We’ll see it in other people, in the interactions we have throughout the day, and in how we interpret just about anything.

If we believe it is friendly, we’ll see evidence to support THAT belief too. We’ll see the goodness in others, and we’ll see beauty in unexpected places. When we believe that the Universe is friendly, we feel encouraged, hopeful, and trusting that the elements in our lives are all conspiring in our favor.

Now, from our vantage point, we will never really know the answer to that question. But, if Einstein thought it was important, then so do I. And I’m coming down on the friendly side for my answer. It makes my life’s work a whole lot better. More beauty, less ugliness; more love, less fear.

So, let that question roll around in your mind today - “Is the Universe friendly?” And see if by tonight you can let yourself answer in the affirmative. Then just watch and see how that answer affects everything you do!

Let's put the loveliness of the world up in front of people until they can't do anything but admit that it's really there.

You know, I started out in life, like many of us, holding the maxim – “I won’t believe it, till I see it.” Yet, the more I worked for the Geographic, the more I realized I had it backwards. The way it really works is, “I won’t see it, till I believe it.” That’s the way life works too.